Who knew that in 1860 it cost £8 for a hogshead of beer in Canterbury, a swine could be yours for £2, or maybe a pound of salt for a shilling?

And, who knew that the country was divided into North Island and Middle Island at the time? I guess that made Stewart Island the South Island in those days!

Who knew that we couldn’t count the Maori population because :-

‘ the Native Insurrection would have interposed during the last year almost insuperable difficulties in the way of any attempt to collect definite Statistical facts in some of the most important Maori Districts‘?

All this, and more can be found in the Statistics of New Zealand for 1860, an absolute treasure trove of information for those writing a book about the period! 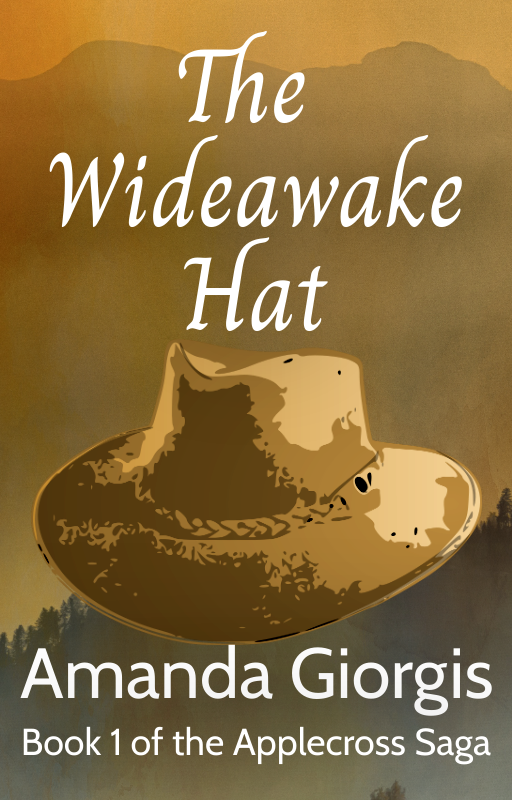